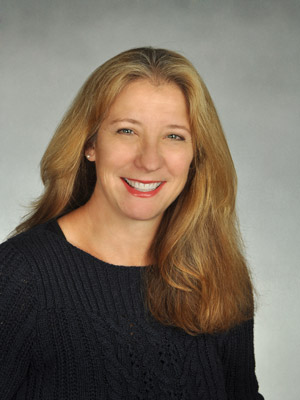 Mitzi Cemovich has been actively involved in the title industry since 2006. She received her Bachelor of Arts (B.A.) in Marketing at Northern Illinois University at Dekalb, Illinois. She was employed for over 6 years as Trust Administrator and Trust Officer at the prestigious Northern Trust Company in its Newport Beach (California), Chicago, Naperville and Oak Brook (Illinois) locations. In addition to being a licensed Florida title agent, Mitzi is also a registered Florida paralegal and notary. Prior to joining Cemo Title Services, Mitzi worked more than 8 years as a real estate paralegal for a Florida law firm, concentrating on title and closing services. 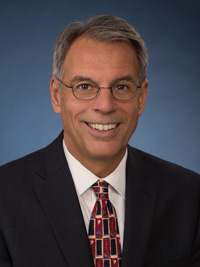 Robert Cemovich has many years of real estate experience. He was previously employed as a commercial real estate loan officer at Chicago’s Cole Taylor Bank and Harris Bank/Bank of Montreal and as an international consultant/advisor with Booz-Allen & Hamilton, Inc. and other international consulting firms, focusing solely on land titling and real estate matters. Robert also served as Program Director for a subsidiary of Stewart Title Guaranty Company, covering the former Soviet Union and East Europe. Robert graduated from the University of Illinois at Urbana-Champaign (B.S.) in 1986, University of Chicago (MBA) in 1988, and University of Wisconsin at Madison (J.D.) in 1993. He has handled hundreds of real estate closings throughout the state of Florida and has advised local and multi-national clients on land title issues worldwide. 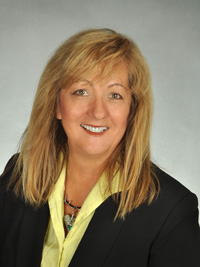 Colleen Jais has more than 11 years’ legal and regulatory experience as a hearing officer for a major US Government agency, where she mediated and resolved complicated disputes, and closed numerous cases, while adhering to stringent regulatory compliance and ethical protocols. This professional qualification, along with her experience as a licensed mortgage broker and insurance agent naturally segued into her current career in title insurance at Cemo Title Services, where Colleen processes residential real estate sales and mortgage closings. Colleen earned her bachelor of arts degree (magna cum laude) at the University of Massachusetts; she also studied at Fort Lewis College, Durango, Colorado, and at the Culinary Institute of Switzerland Kerr Lenkerhof.